Cartagena (Spanish pronunciation: [kaɾtaˈxena]) is a Spanish city and a major naval station located in the Region of Murcia, by the Mediterranean coast, south-eastern Iberia. As of January 2018, it has a population of 213,943 inhabitants,[2] being the region's second-largest municipality and the country's sixth-largest non-provincial-capital city. The metropolitan area of Cartagena, known as Campo de Cartagena, has a population of 409,586 inhabitants. 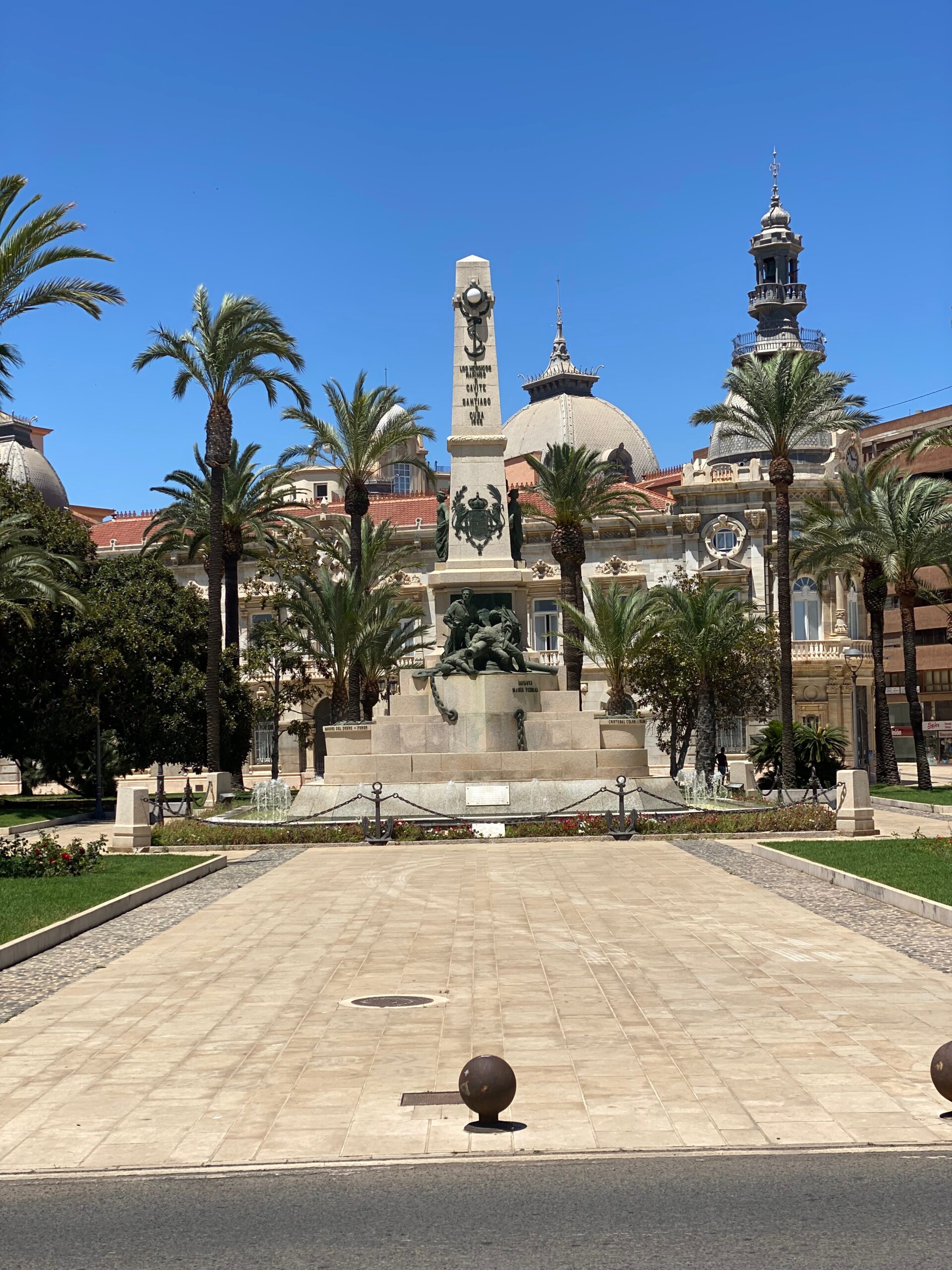 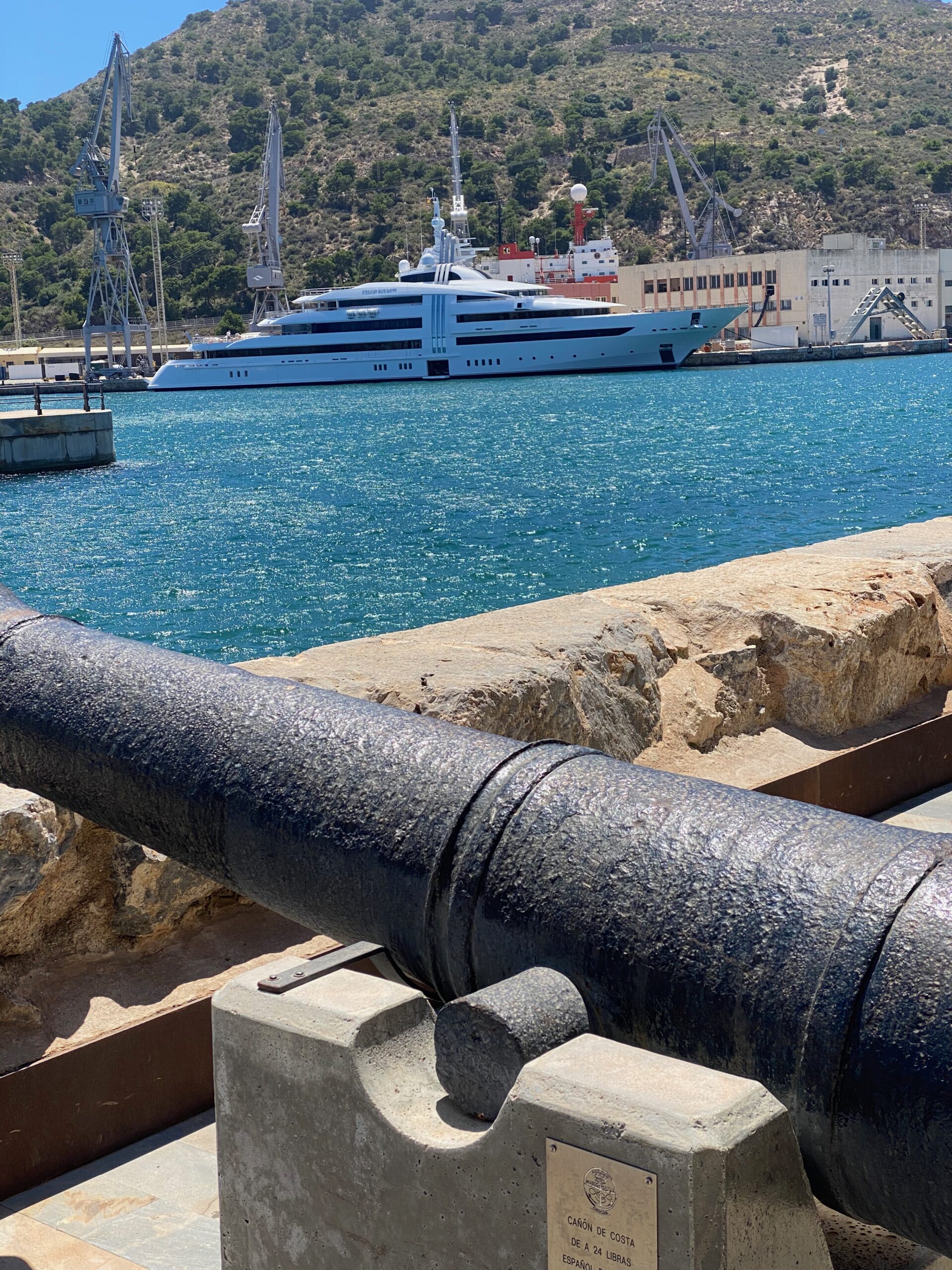 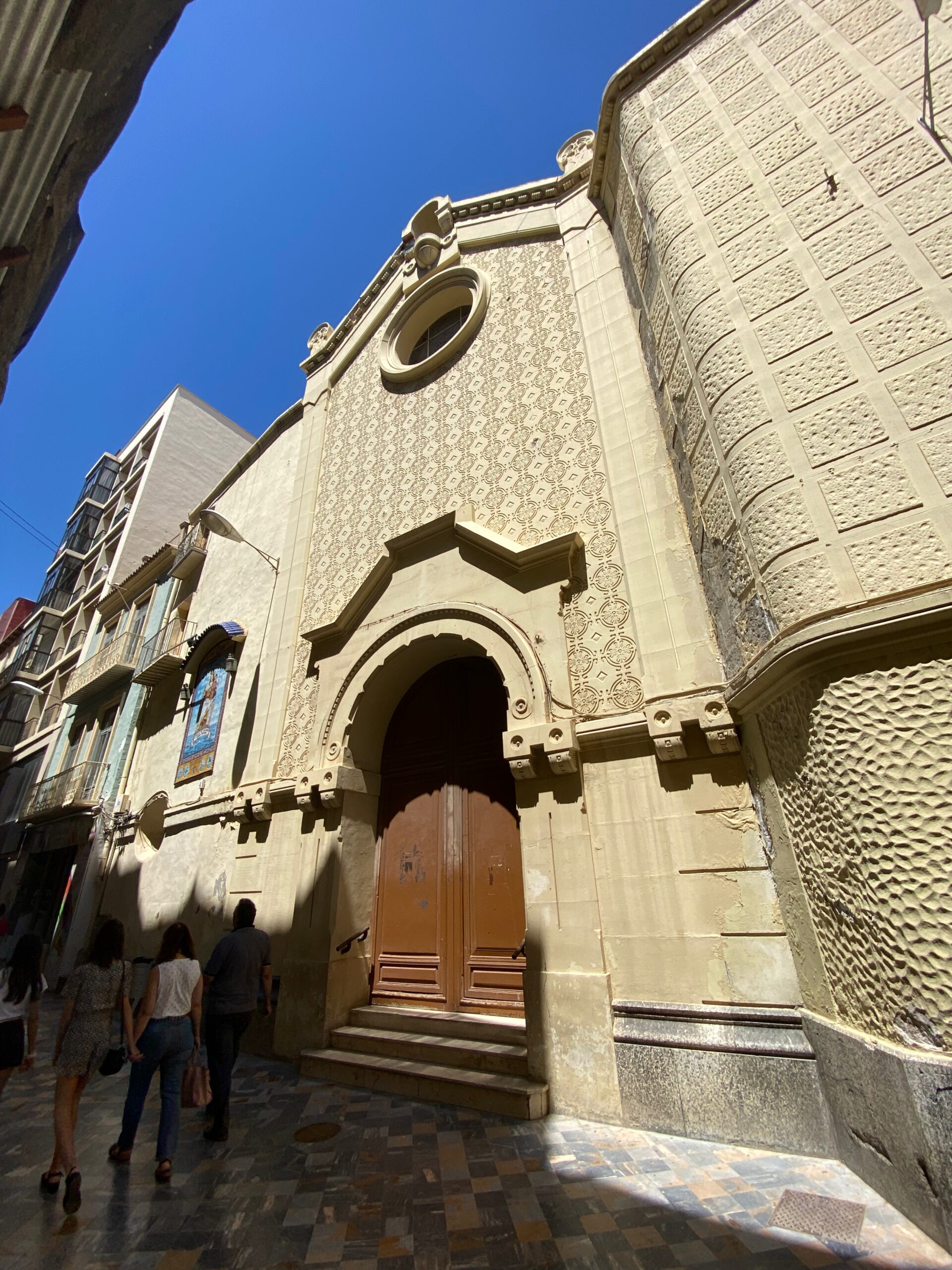 Tabarca (Valencian: [taˈbaɾka], Spanish: [taˈβaɾka]) also known in Valencian as Nova Tabarca and Illa Plana, and in Spanish as Nueva Tabarca and Isla Plana, is an islet located in the Mediterranean Sea, close to the town of Santa Pola, in the province of Alicante, Valencian community, Spain. Tabarca is the largest island in the Valencian Community, and the smallest permanently inhabited islet in Spain. It is known for its marine reserve. 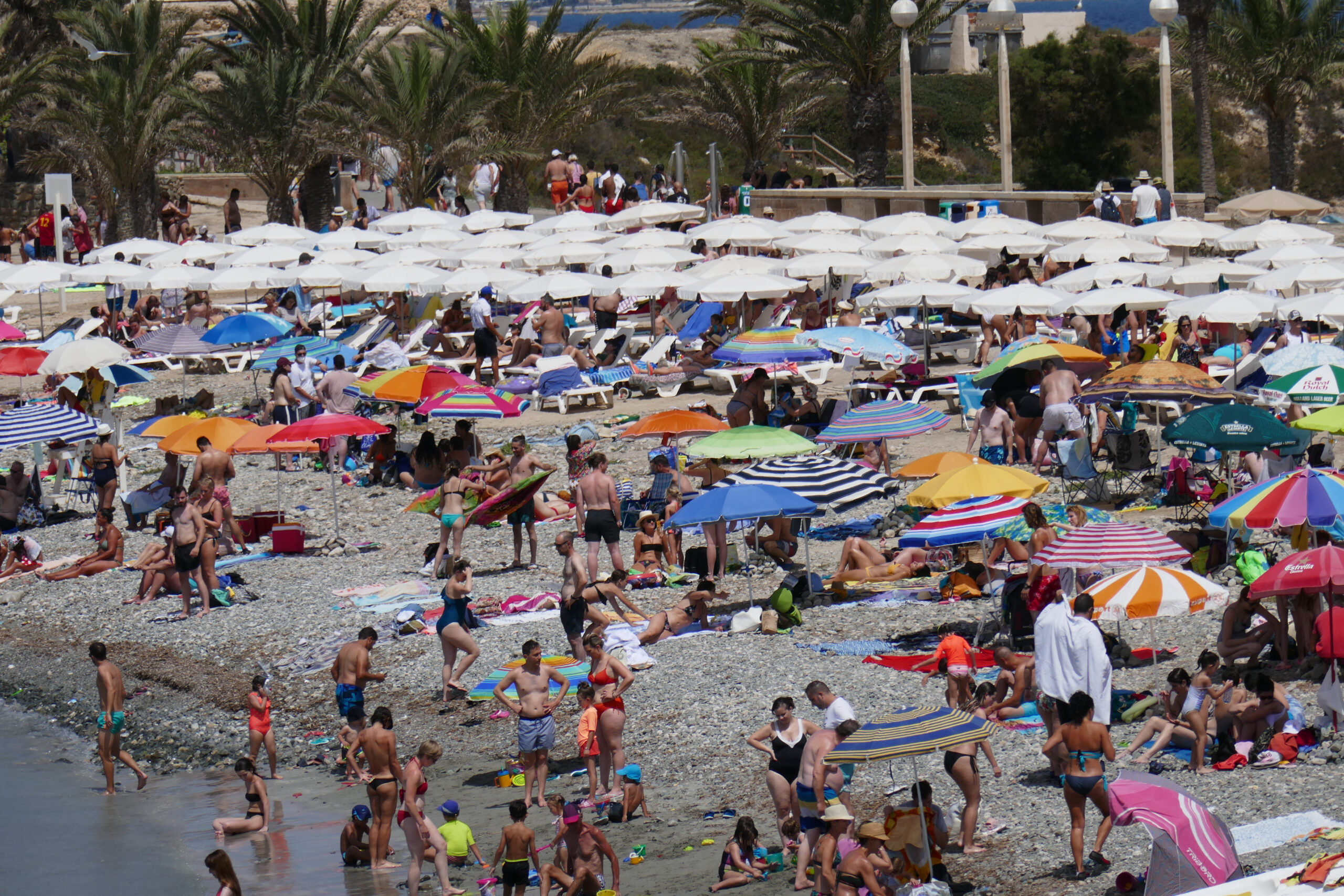 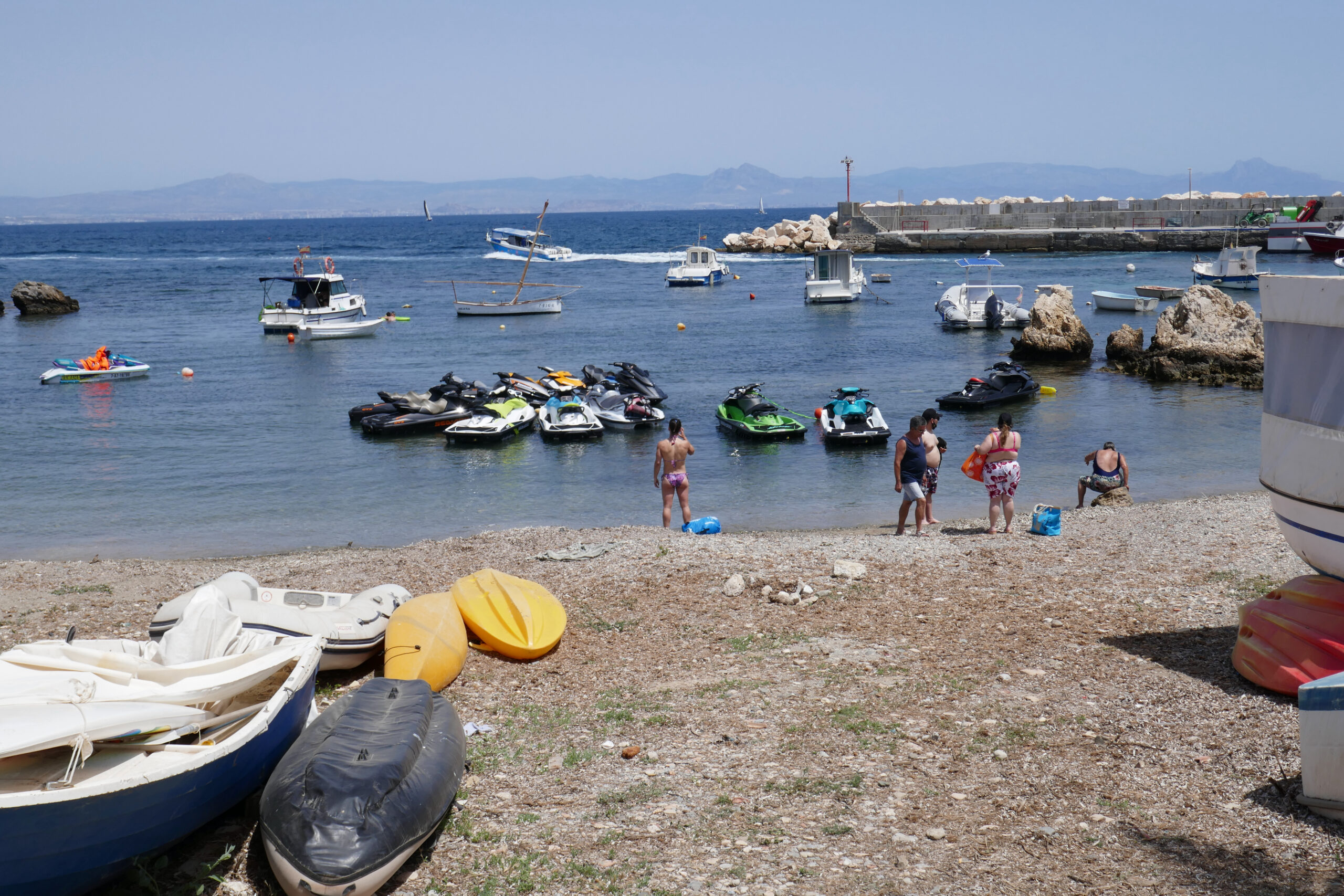 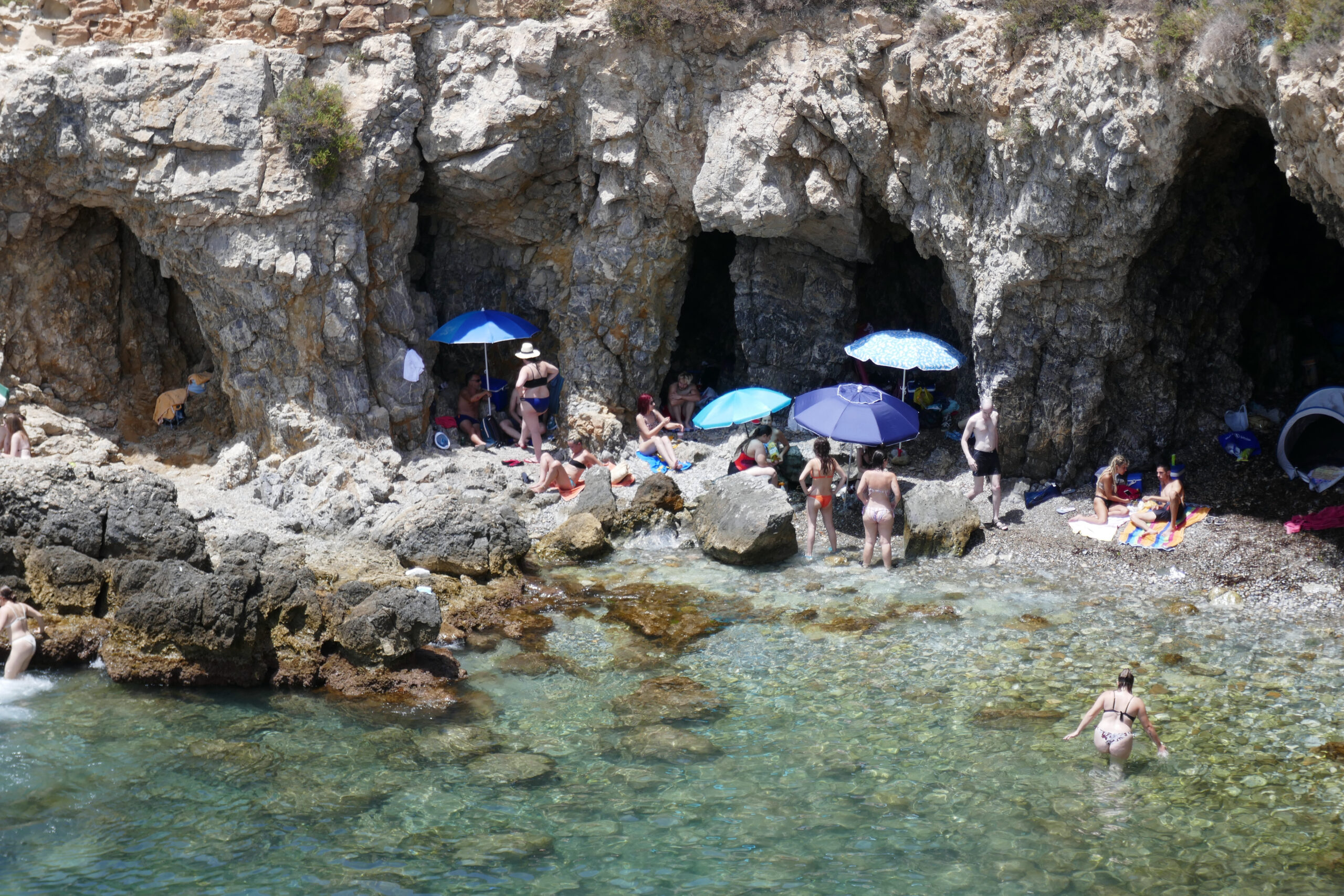